The jeu.video team continues to present inclusive events. This time is the event Women’s video games which took place on the weekend of December 3 and 4 at the Cité des sciences et de l’industrie in Paris. For the occasion, there was the competition of associations such as Afrogameuses and Women in Games. These associations work to give a better place to women in the world of video games (industry, Twitch, education, etc.). 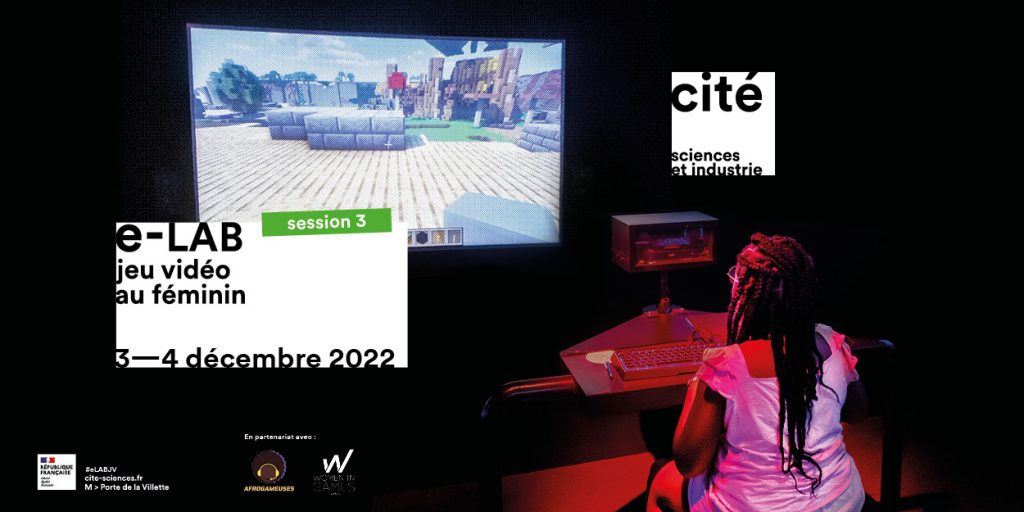 Back to the event Women’s video games

For his third editionthe weekend Women’s video games brought together women who act for the video game. Developers, gamers and streamers were present to discuss the place of women in the industry. The event took place articulated around the sector of the video game industry, but also training.

The weekend was split into two parts.

Saturdayfrom 11:30 a.m., the opening took place with a round table video game schools during which professionals from the sector and students wondered about the future of the sector.
Then, other specialists mentioned the retraining to video games. On occasion, other round tables, this was an opportunity to discuss technical trades (versus artistic trades). Finally, this day, supervised and presented by members of the Women in Games association, ended with a conference How do you make a video game ?

Sundayduring the vent Women’s video games, this was an opportunity for the actors of the day to focus on the practices of streaming and journalism in video games today. The day ended with a conference Women in eSports.

Some figures on women in the video game industry

The video game industry is starting to have more and more women in its ranks. 22% today against 10% 8 years ago for the development division. There is also 50% for the publishing division according to Women in Games and the Syndicat National du Jeu Vidéo.

Like
Previous Article
Telethon 2022 kitty, pledges of 78 million
Next Arcticle
Syberia: The World Before, heat wave on ambient cold

A world where humanity lives in peace, is that possible? Video game

RPG type games are no longer really to present to gamers, especially those who play online. If this kind of game attracts...