Val Thorens has become official sponsor of Team LDLC OL and innovates by sending French esports to the highest peaks. 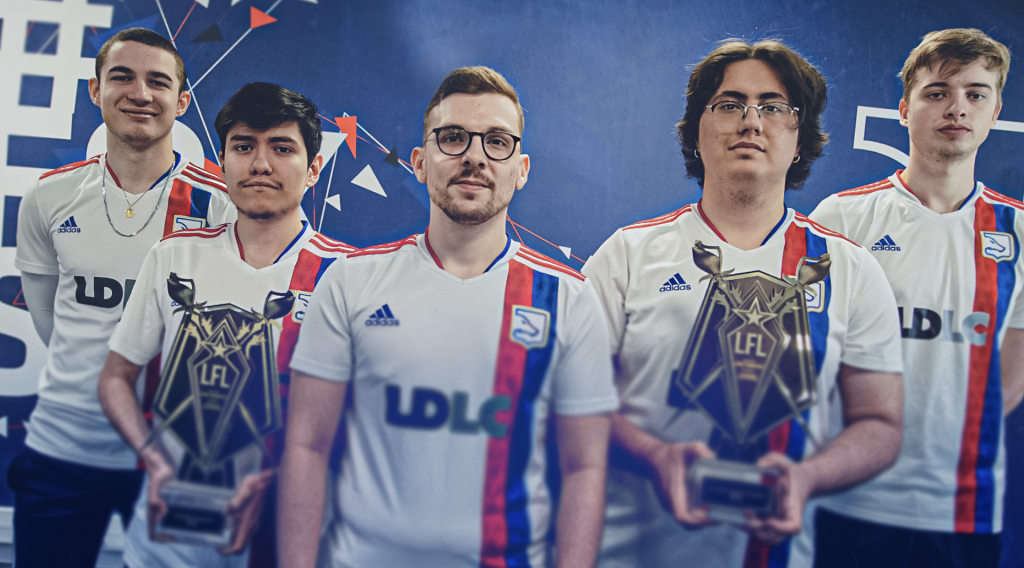 When Esport invites itself into nature with Team LDLC OL

You certainly know the team LDLC OL which is one of the biggest eSport Teams in Europe: four times French champion LoL (League of Legends), five times champions of France CS:GO (Counter-Strike: Global Offensive) and once CSGO world champion.

You also know the ski resort Val Thorens which celebrated its 50th anniversary and has always been a very innovative station.

In order to show everyone that this is possible, the resort is hosting a optical fiber Lyon-Rome to which it is directly linked, and this… at an altitude of 2300 metres.

The players of Team LDLC OL will now be welcomed twice a year (once in summer and once in winter) in order to carry out a boot camp (training camp). In this way, they will be able to enjoy the benefits of the beautiful resort of Val Thorens, both visual (through its setting), rejuvenating (with the altitude and the “village” aspect), but also technological (with its dedicated fibre). 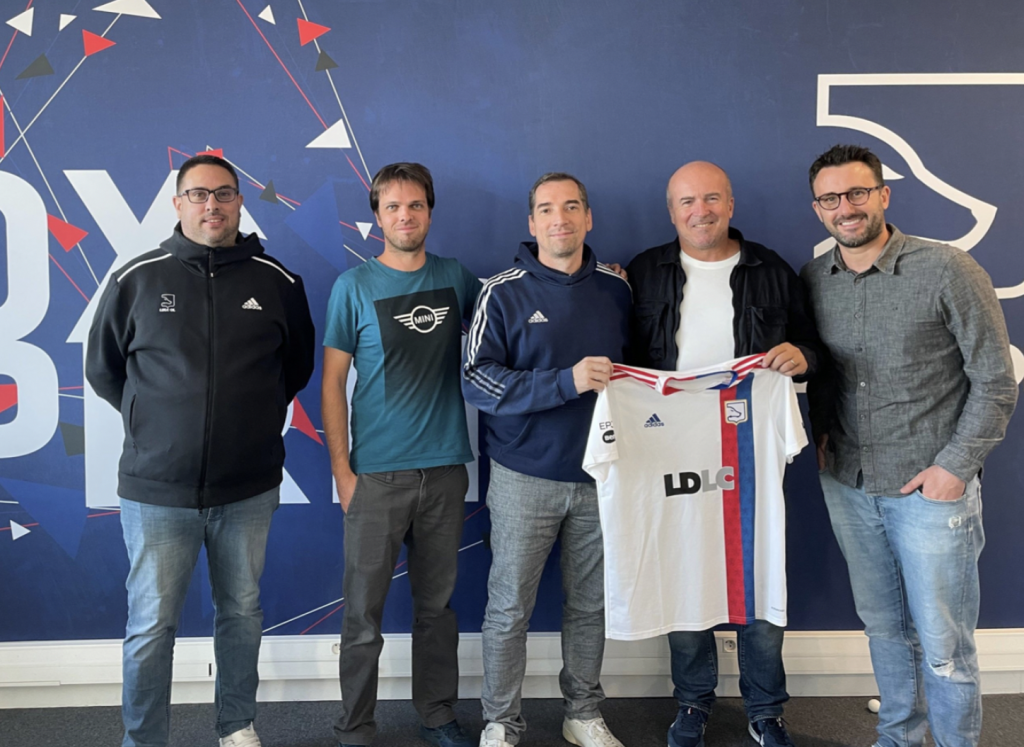 French eSport is doing well and it shows

This surprising partnership between Team LDLC OL and the resort of Val Thorens is unique. However, it proves that French eSport is doing well.

The Team LDLC OL project started in 2010 with a section of five high-level players on CS 1.6.

In 2019, LDLC signs a partnership with Tony Parker and creates an eSports school that will prevent some players from dropping out of school.

In 2020, the LCLC team merges with Team OL. And, by merging, the Team wins the EU Masters of League Of Legend.

So put on your boots and/or your controllers and follow the news of the superb resort of Val Thorens and the LDLC OL eSport team!!!

Like
Previous Article
A brand new Puzzle Bobble, to discover without delay!
Next Arcticle
Ten years of the anime, Sword Art Online, celebrated by Bandaï Namco!