This is an anime that is no longer really to be presented to otakus. Otaku, Japanese term, means a person dedicating his time to indoor activities including video games, manga and cartoons. Sword Art Online (AOS) is currently entering its tenth year of existence. It is an event that should be celebrated. Indeed, in collaboration with bandai namcoSword Art Online offers many new features to its loyal players, starting with the arrival of Sword Art Online Variant Showdown (SAOVS) on mobile.

All about Sword Art Online

To begin with, know that before creating a success in the world of video games, Sword Art Online is a series produced by A-1 Pictures that first aired in Japan in July 2012. Directed by Ito Tomohiko, this series is discovered a first sequel in 2014, then in 2018. Transposed through many arcs and special episodes, Sword Art Online is reflected today through many video games. However, at the base, the game takes up the first arc of the anime, in particular through an Aincrad. This is none other than a giant floating castle, with no less than a hundred landings. Inside these different levels, you will discover dungeons with bosses. These will open the way to other levels, while enjoying a medieval setting. 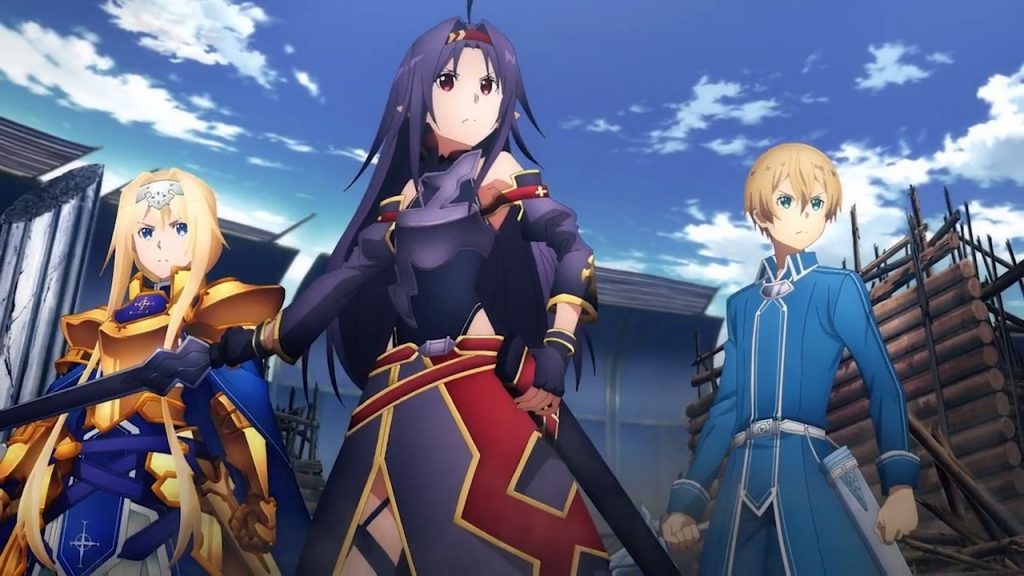 By playing this game, you will then have to advance your character from one level to another, until you climb to the top of the aincrad. However, after the conclusive result offered by the beta version, be aware that the developers have embedded a trap system in the game. In this way, players can get out of it only after completing the game or the specified level. 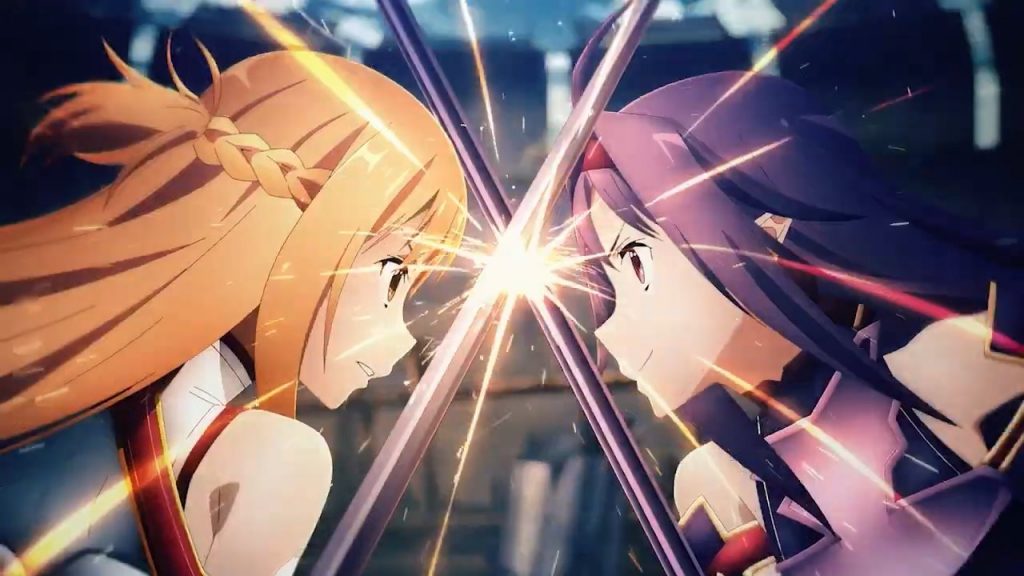 Through this new game, you will then be confronted with a new story that will follow up the events of the Alicization arc. In this way, you will be led to direct Kirito and his friends in an investigation of the game entitled “Cross Edge”. Knowing that in your journey, you will discover that a participant, namely a mysterious player, has fun making certain people lose their memories, especially those he is fighting. However, unfortunately for you, your hero will not escape this, and the same goes for his colleagues. However, remember that the game takes place in a 3D universe perfectly studied to allow each player to master his team brilliantly. Knowing that each team is specifically made up of three characters that can be personalized at will, according to everyone’s preferences. Next to that, in addition to the customizations that can be made on the clothes with variations in terms of colors, you can also have fun arming your characters, thanks to numerous accessories. Obviously, the goal of this customization is to make each character more practical and powerful than before, to allow them to inflict maximum damage on their opponents. Indeed, you will find there the perfectly unique combat system of the anime Sword Art Online. If you have not yet identified the goal of the game, you can also take inspiration from its trailer. This will allow you to get a clear idea of ​​what really awaits you through this game.

Everything you need to remember about Sword Art Online Variant Showdown

As you can see, Sword Art Online Variant Showdown is a mobile-only game. Although it is an action-RPG and adventure game, it should still be noted that this game offers a Battle Royale mode, like the new games in vogue at the moment. This will allow you to play through a PvP mode (character against character), allowing four players to face a whole horde of enemies, with the main goal of defeating them all. Knowing that this game is still relatively unknown to the public, remember that it already has more than a thousand pre-registrations so far. This is a boon, both for the game and for the players, as this pre-registration rush is not without consequences, for both parties.

To do this, know that if you are one of those who have already pre-registered, when the game is released, you will benefit from various rewards, to mention only the x10 SSR recruitment ticket, as well as the SSR ability. You will also be able to benefit from the crystal being a determining object in the release of the character’s abilities.


Like
Previous Article
The highest boot camp in the world for the LDLC OL team in Val Thorens
Next Arcticle
Solasta: The Crown of the Magister a successful dice roll?