We talked about it recently and this 2022 edition of the Telethon Gaming was no exception to the rule! It was from the city of science and industry that this Téléthon Gaming took place for 50 hours non-stop in order to raise as many funds as possible for the Téléthon.

A Telethon only online

It is for 50 hours non-stop that 200 streamers came together to raise the pot for the Telethon with the aim of contributing to the fight against rare diseases from the channel Twitch Telethon Gaming.

From November 11 to 13, 2022 took place this edition with recognized names such as Adrigeek, Leopold, Zepae, Shakaam and many others!

The challenges ensued. Each streamer had donation goals for their respective communities to explode the meters. Therefore, it also aims to show solidarity on Twitch and in the gaming world. 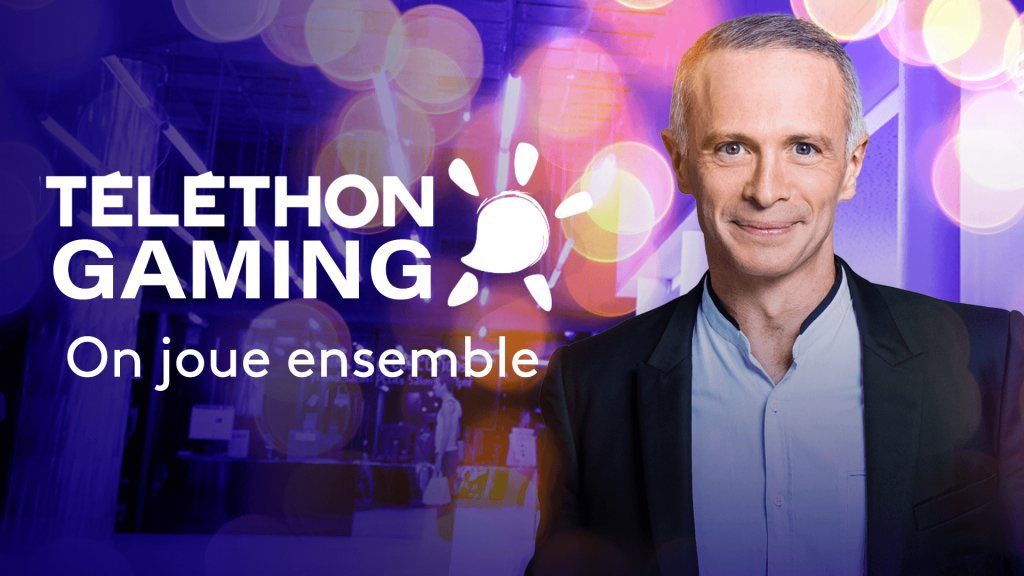 A giant fresco, a retrogaming stand and metaverse: originality for this 2022 gaming telethon

Indeed, during these 50 hours of live, we saw very interesting things. A stand with arcade maids was present. In addition, there was a fresco made live by Brunograffer and FosR. This took place with the participation of streamers, young patients and researchers. All this made it possible to animate this digital Telethon.

Besides that, this event was characterized by an immersion in the virtual universe of the Telethon. Thus, there have been immersive concerts of MissKid and other virtual DJs. This novelty made it possible to integrate the metaverse into this gaming telethon.

The effort was made with the aim of highlighting the entire digital universe. An after party, with a hybrid show hosted by Samuel Stephenis also scheduled for December 2.

This concerns the drafting of Video game to see to what extent our community can lead to such strong support and such important fundraising. 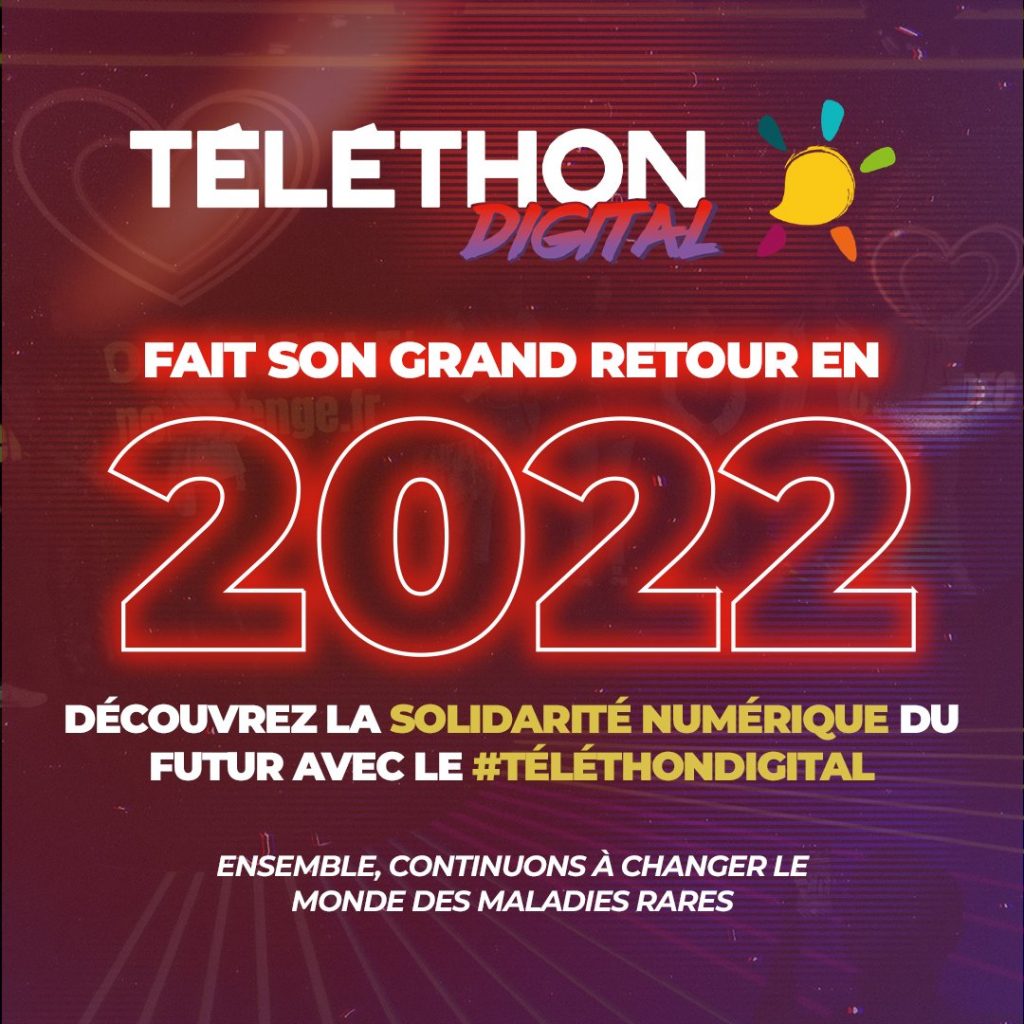 The goal is reached, but it’s not over!

It is the sum of 204.532€ which was collected by all streamers for the launch of this 2022 digital telethon, but this is not the end. Indeed, on December 2 and 3, during the Telethon weekend, a new marathon of 30 hours of streaming will be organized at the Roland-Garros stadium. And to help this Telethon Gaming, a program on France 2 will be presented by Samuel Etienne. It will take place from 12:30 a.m. to 2 a.m. on the night of Friday 2 to Saturday 3 December.


Like
Previous Article
Teenage Mutant Ninja Turtles: Shredder’s Revenge
Next Arcticle
Marsupilami – a new adventure is coming to the Marsu!