Aeterna Noctis in physical editions on PS4, PS5 and Switch!

This new game, mentioned through the Kickstarter campaign, was released in December 2021. Besides that, it is the very first from the Spanish studio Aeternum Game Studios. Aeterna Noctis is for almost everyone. A game that follows a specific guideline, Aeterna Noctis launches you to discover the terrible and gigantic secret it contains. 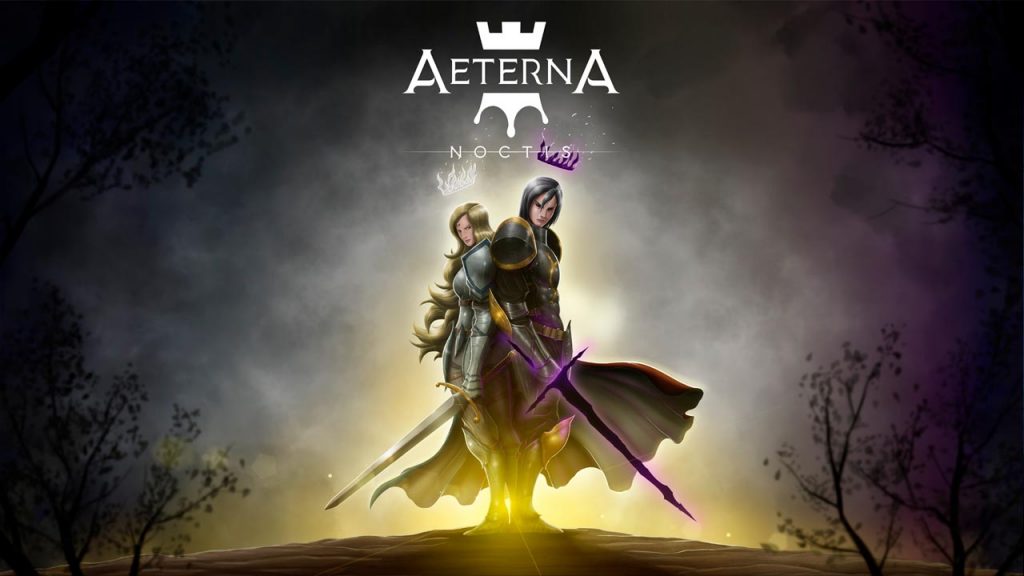 Officially released on PC in December 2021, Aeterna Noctis is a Metroidvania-like game. It is a mix between the Metroid series and a Castlevania. Thus, the player can venture through different maps, linked together. However, to be able to discover all of the cards, you will need to unlock certain parts, by passing some specific tests, which will depend on the level you have to pass. Indeed, Metroidvania game enthusiasts can only admire the different similarities they can pick up from their favorite game. This will allow them to adapt easily to Aeterna Noctis, as well as to its universe, and to be more efficient for those who discover it without any notion. This repetition of pattern will allow you a feeling of satisfying immersion, encouraging you to throw yourself more into the exploration of the sixteen cards offered. 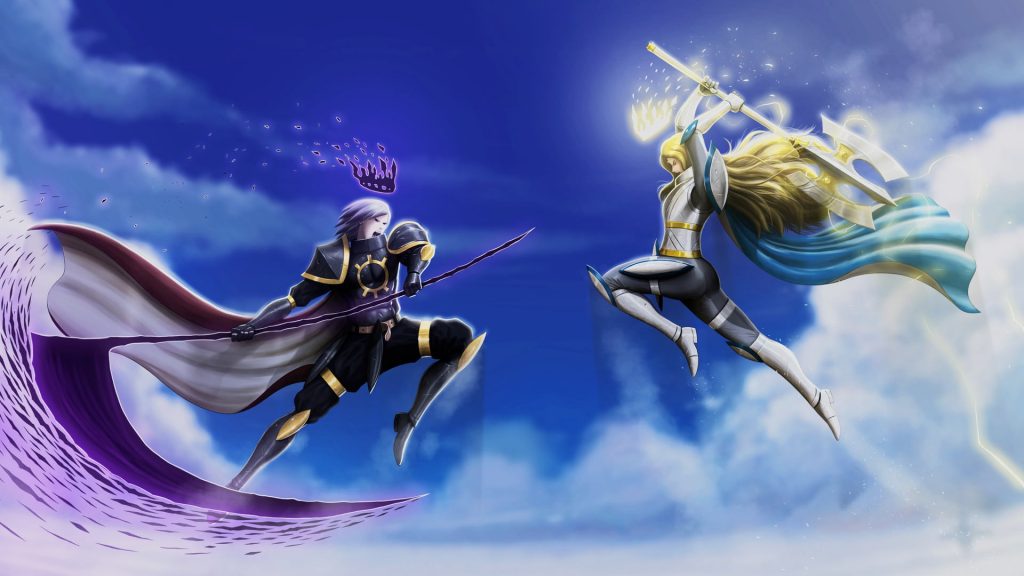 As you embark on Aeterna Noctis, you will then be transported to a universe of epic adventure, and non-linear action. This is a challenging adventure that will take you through all sixteen maps. You will need to unlock them one by one. However, be careful not to get too confident, because this adventure is not a long calm river, even for Metroidvania experts. Remember, this adventure is not a classic adventure, it hides an unmentionable secret. It is possible that you can miss this secret if you are not careful. However, it should also be noted that Aeterna Noctis proposes itself through a 2D universe, with drawings practically made by hand. However, also remember that apart from the many challenges that await you, you will also be asked to carry out various side quests. Offered in eight different languages, this game guarantees you hours of satisfying instant gaming.

What you need to know about Aeterna Noctis

To put it simply, know that in this game, you will be reincarnated in the skin of the king of darkness. This is quite exciting, especially for MMORPG players. Also, the coolest thing about the story is that this king lost an important part of his abilities, after the supreme god, Chaos, cursed him. After his curse, Chaos compels the various rulers of each card to fight to reign supreme over all the cards, and to sit on the throne of Aeterna. As a creation of the supreme god, the Dark King must then prove himself to regain his coveted throne, thus setting the rulers of the territories into a showdown that lasts an eternity. And while the leaders and their troops are on the front line, as a player you will then have to help your character regain his powers, and sit once again on the legendary throne of Aeterna, which was already his by right. 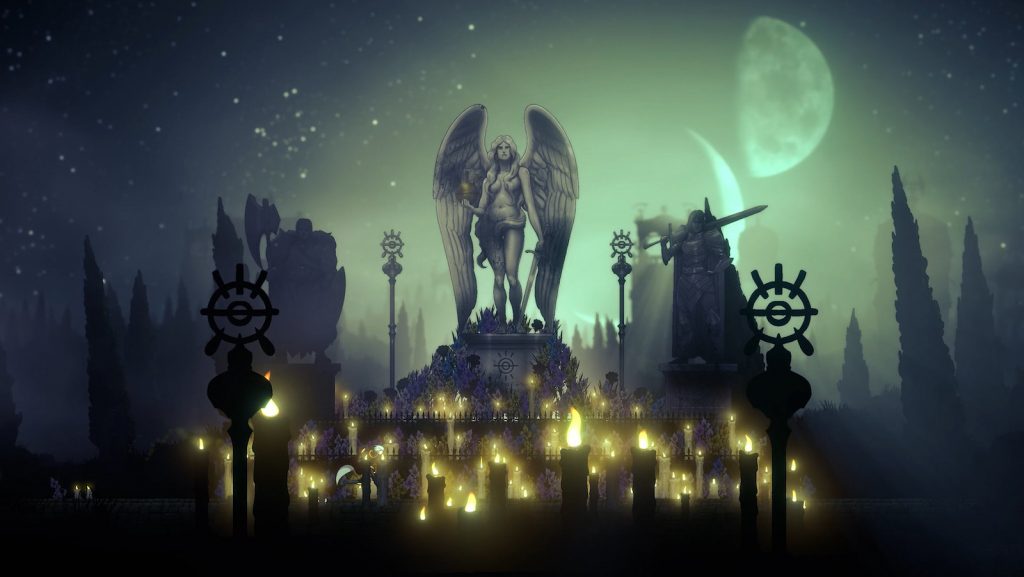 Through a moving atmosphere thanks to a finely selected soundtrack, gameplay that commands admiration and well thought out mechanisms, Aeterna Noctis allows you to face your destiny without grumbling. Especially since it gives you the means to achieve this, in a spectacular way, all in a feeling of advanced immersion. With its intuitive and fair level of difficulty, its overall fluidity, and its great mobility, Aeterna Noctis also arms itself with significant freedom of choice, all of this combined with 2D art. This has made this game as attractive as it is today. Moreover, this led the developers to think of a sequel.

Indeed, after considerable success, Aeterna Noctis is back with different versions for 2022, and this time, all platforms are spoiled. Knowing that outside the PC, Aeterna Noctis is also now available on PS4, PS5, and Nintendo Switch since November 4, 2022. News that delights many fans, especially since it does not come alone, since it also reveals new variants of the game. For this, we find the standard version, and the collector’s version or the Chaos Edition. Note that the Collector’s version comes with a custom premium-finish box, steelbooks, standard version of the game, postcards, three-disc soundtrack, CD cover, and art book. 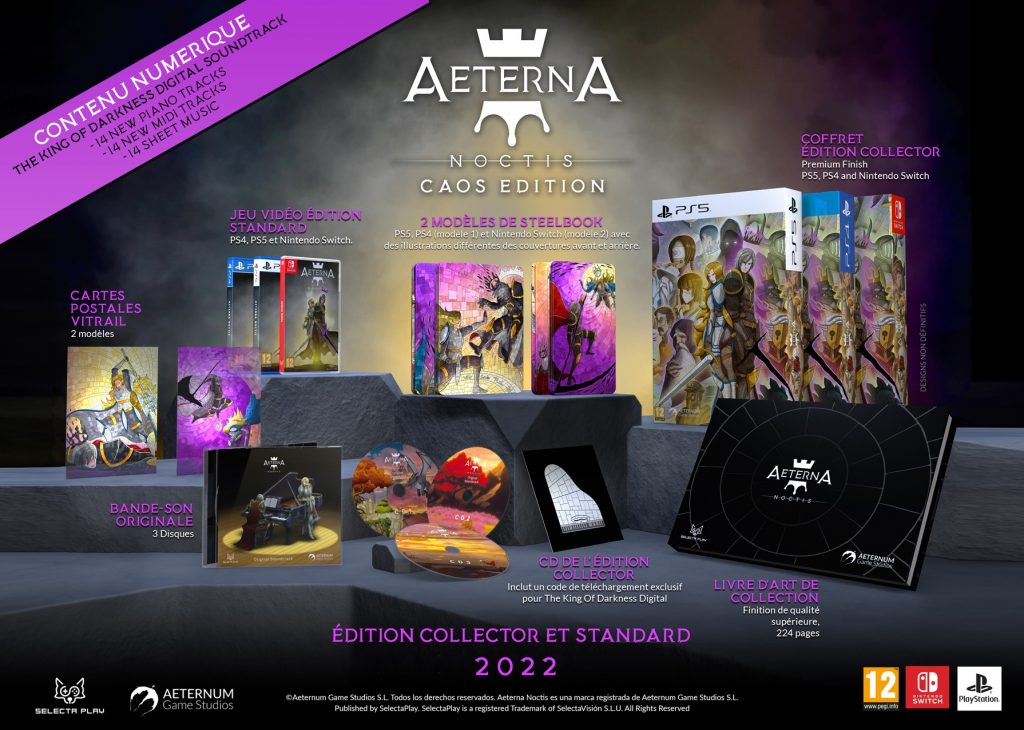 Developed Aeternum Game Studios, published by Selecta Play and distributed by Just for Games, Aeterna Noctis is a constantly evolving game. This is an evolution that is widely felt in terms of gameplay on the Nintendo Switch, which regularly receives updates for a better gaming experience. Today, the version of Aeterna Noctis offered on Switch is much more stable than the previous ones. Thus, this allows each player to perform even more. However, in order to synchronize the different platforms and hope for a cross-play version later, the developers have made various updates on the main character. So don’t hesitate any longer, you can now take advantage of new powers for the king of darkness, but also of various other interesting faculties.

Like
Previous Article
Marsupilami – a new adventure is coming to the Marsu!
Next Arcticle
Here are 100 mini-games, you are going there to have fun for a long time!