Dying Light 2, originally released on February 4, 2022, offers us its first DLC ( download content or extension) narrative, nine months later after being pushed back twice. Techland, development studio, finally gives us the opportunity to get our hands on Bloody Ties. Let’s find out together what this first DLC of Dying Light 2 is worth! Let’s leave room for carnage and blood! 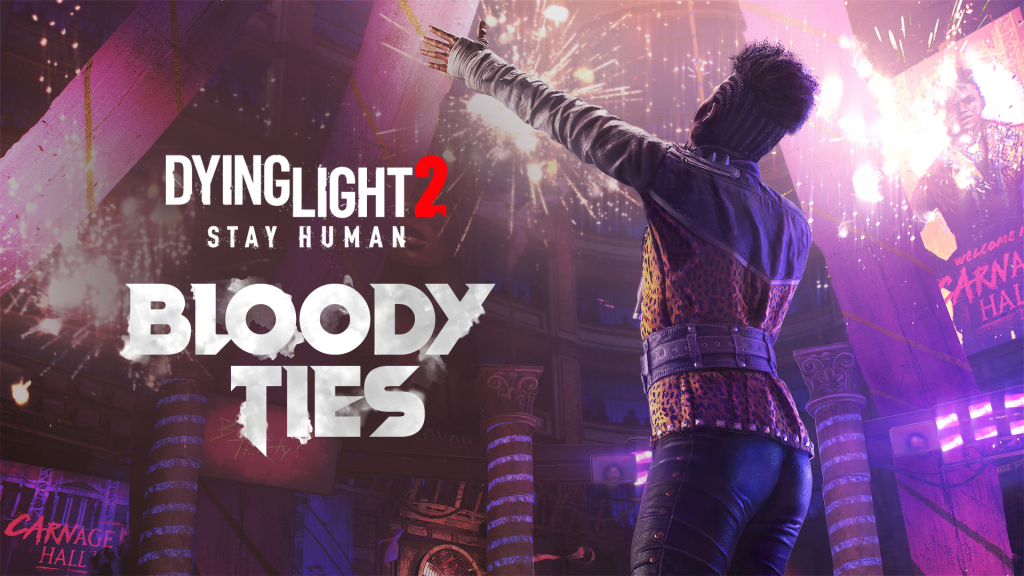 Back to Dying Light 2

Dying Light 2: Stay Human, the second installment of Techland’s license released on February 4, 2022, honors us with its first narrative dlc! Let’s refresh our memories a bit before diving into the Hall of Carnage!
The story of Dying Light 2 begins about twenty years after the first opus of the franchise released in January 2015. This time, we change scenery and protagonists. We leave behind the city of Harran as well as the famous protagonist, Kyle Crane. So we find ourselves at the helm of the Pilgrim Aiden Caldwell in search of his sister in the city of Villedor, one of the last bastions of humanity following the virus which transforms human beings into infected!
Like its big brother, the game takes place in a post-apocalyptic Open-World! On the program with Dying Light 2: Stay Human, infected, craft and parkours! Mix it all up on a storyline that keeps us hooked from start to finish and you’ve got an energetic game. Techland shows us once again all its know-how! 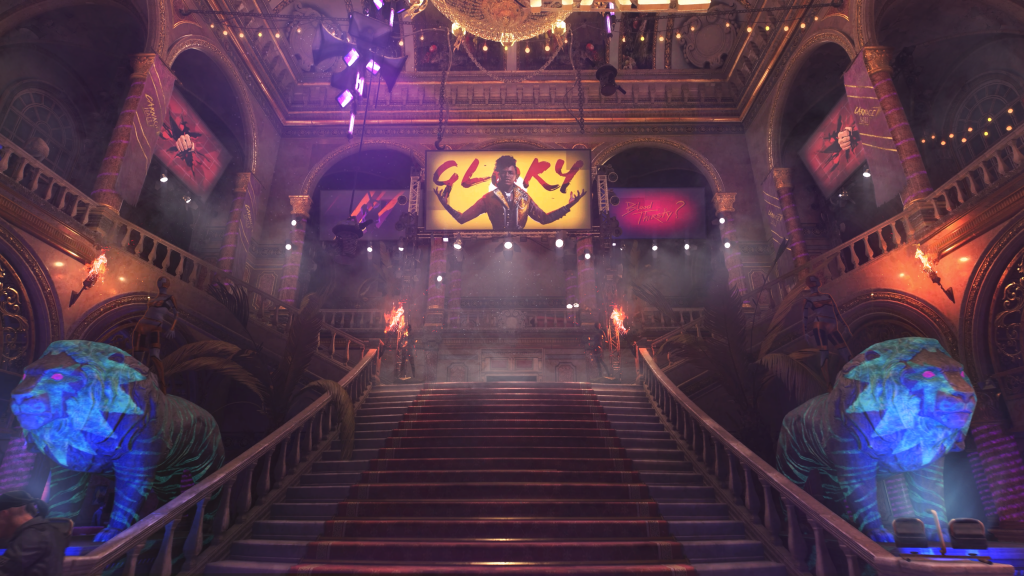 Massacre at the Opera!

Here it is finally the first narrative dlc of Dying Light 2, but concretely what brings us back bloody ties ? Let’s take back control of our Pilgrim Aiden, for a little trip to the opera that will not go as planned. Are you ready to become the king of the arena? Meet new characters, such as Aiden, Astrid or even the terrible champion of the opera, The Skull! A whole new story arc is told within the Carnage Hall, a combat arena opera. Behind all these fights hides a moving, deep and violent scenario. Between lies, revenge and betrayal, where does the truth of the Carnage Hall ?
Along with this new battle-filled story also comes a new weapon, the Carnage Manica. Learn to master this shield, to resist the most violent assaults of three new creatures. The latter come to enlarge the already substantial bestiary of Dying Light 2. In addition, make room in particular for the Demolisher Gorillato Cataclysm or even at blaze . Here are so many new creatures for which you will have to adapt to gain the upper hand and earn the right to live one more day! 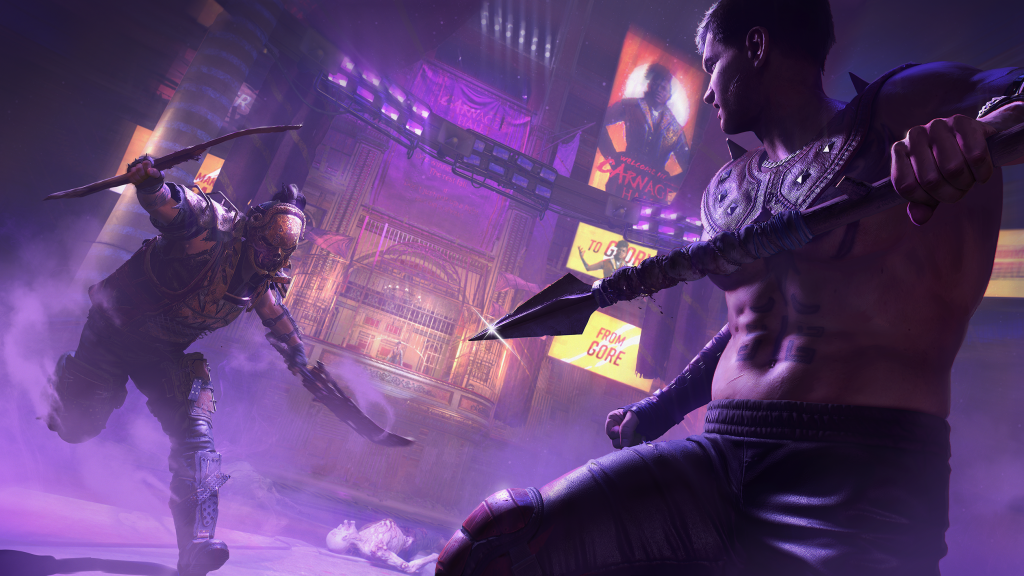 Despite the two postponements of Bloody Ties, Techland gives us here a solid narrative dlc with few bugs and above all a story that keeps us in suspense from start to finish. We are invited to make difficult choices throughout this expansion. Of course, the decisions made will have consequences on the course of the scenario. So here we have a new place, new weapons, charismatic characters with very different characters, and all this for our greatest pleasure. Recognition, fame and fortune are close at hand. But, above all, only one question arises. Will you dare to enter the arena and above all will you survive the various trials? Let the bloody tournament begin!

Like
Previous Article
Here are 100 mini-games, you are going there to have fun for a long time!
Next Arcticle
Altero – A Voodoo doll in a unique puzzle game