Home page Games Children of Silenttown – Are you ready to take your dose of thrill?

Children of Silenttown – Are you ready to take your dose of thrill?

Fan of horror films and video games, this title from Daedalic Entertainment, in collaboration with Elf Games and Luna2 Studio, should largely meet your expectations. Available in early access, or if you want, in prologue version, since 2020, and long years of waiting, the release of Children of Silentown is finally dated. It is scheduled for January 11, 2023. Almost a year after the estimated release date in 2021, discover all the new features that await you in this game, through this article.

Children of Silentown, a passionate game

Whether you’re a fan of beautiful hand-painted images, lovers of horrifying creatures living in the forest, or a fan of point-and-click games, Children of Silentown is for you. A game based on a two-dimensional image, drawn entirely by hand, with a character in which everyone can identify. Because, even if we are talking about a little girl here, the terrifying feeling that we can feel through this game is common to everyone, and the developers have worked long and hard to offer this effect to everyone. Whether you are a “fellow”a “fearful”a “woman with character” or just a “ordinary person”, expect at any time to be surprised by fear through this game. And for your greatest pleasure, remember that Children of Silentown is available on PC and PlayStation, as well as on Xbox and Nintendo Switch. Enough to allow everyone to get comfortable with their favorite gaming platform, and to have a good time relaxing. Knowing that you will be led to explore a forest that is not very inspiring, despite your doubts and fears. 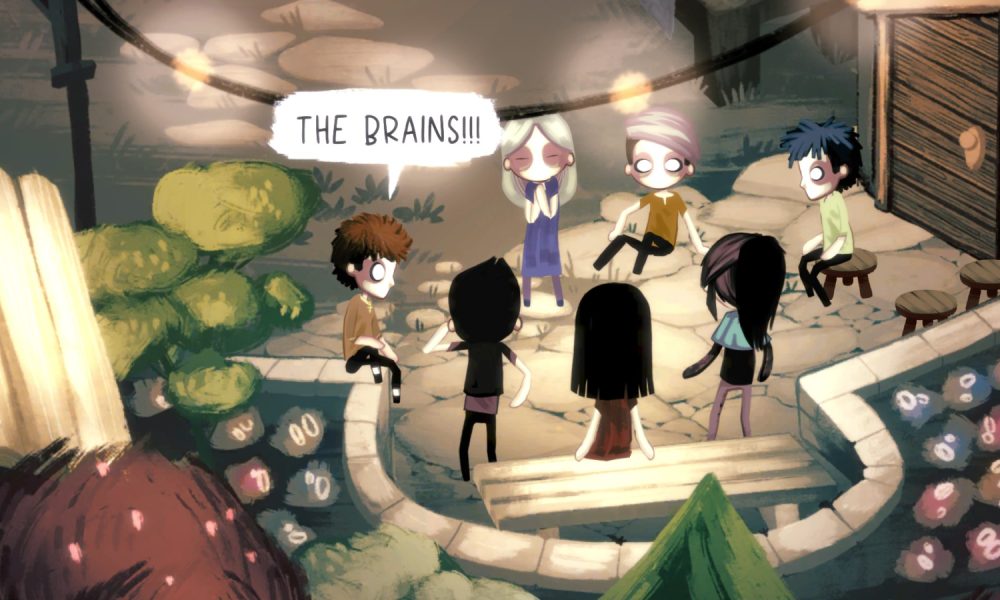 By playing this game, you can easily understand how to go about overcoming your fear, and take advantage of it to move forward. However, you will have to expect many quests all different from each other, with countless challenges to overcome, and a score to beat. Given that since its appearance in prologue version which is still available for free download on Steam, the number of players of Children of Silentown continues to grow. This gave developers the strength to continue tweaking and perfecting their games. Especially since the players do not fail to give feedback on their experiences, allowing the developers to remedy them before the release of the final version. These feedbacks allowed an acceleration of the development of the game, which faded a little at one point, but which was revived by certain comments. Therefore, if you think it’s just a developer’s game, know that everyone has contributed to this result which we can currently enjoy. Both the various developers working on the game, and the players who did not hesitate to give their opinions, everyone has brought their part to Children of Silentown. 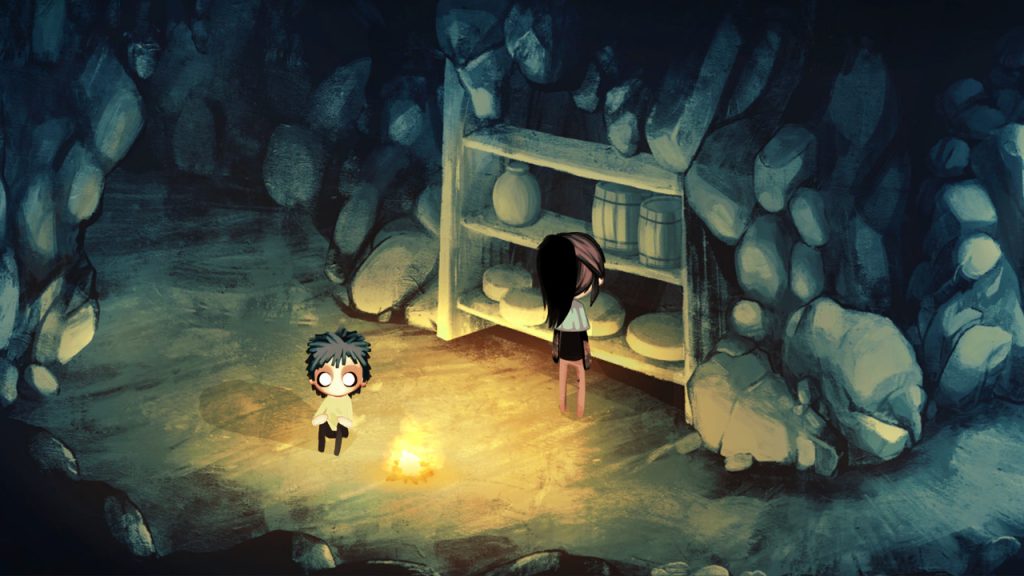 All about Children of Silenttown

If you still don’t know the story so far, know that this is the story of a little girl who answers to the name of Lucy. A little girl like any other, but who had the misfortune to be born and to live in a village which is trapped by a very hostile forest, which is home to many bloodthirsty monsters. In this village, despite the considerable birth rate, it should also be noted that the disappearance of villagers is common there. And, sadly, no one is willing to roll up their sleeves to stop this carnage. Taking her courage in both hands, despite her fears and all the fear that animates her, Lucy cannot however ignore the call of the investigation and ends up embarking on a story that she is largely unable to to manage alone. And that’s where you come in, as a player you will have a third person view, which will allow you to have more thinking and more material to use. However, in this game, your main mission is to investigate the reason and the investigator behind these disappearances.

To carry out this mission, you will then have to investigate all the inhabitants of the village. And, if some are quite talkative, others are much less talkative, complicating your task. However, armed with unfailing perseverance, our little Lucy travels throughout the village of Silentown in search of the slightest clue to exploit. Indeed, by combining different indices, you will be able to discover results that are well above your expectations. To keep you focused in the game, also know that Children of Silentown is armed with colorful characters and landscapes, offering a little cheerfulness in all this gloom. And speaking of the colorful character, we don’t just note the villagers, the animals are also proudly represented there, with details that are easy to recognize. Obviously, apart from your main mission, many mini-games and different challenges will also be offered to you. And for the smooth running of the story, it will be better for you to play it, insofar as certain challenges may contain clues that you will no longer be able to find. To keep you company on this long adventure, you can count on the presence of the sinister cat, whose sole purpose is to annoy you.

Do not hesitate to consult the trailer if you still need to immerse yourself in Childen of Silentown before launching the game!

Like
Previous Article
Devolo Wifi 6 repeater 5400, let’s see if it keeps its promises! Video game
Next Arcticle
Dead Island 2 – Another Day in Hell-A, a showcase not to be missed! Video game