Home page Games Dead Island 2 – Another Day in Hell-A, a showcase not to be missed! Video game

Dead Island 2 – Another Day in Hell-A, a showcase not to be missed! Video game

Fans of zombies, fans of gore or even FPS-type games ( first person shooter or first-person shooter), after more than eight long years of waiting, Techland and Deep Silver finally unveil the first images of Dead Island 2. Still in development, but with an official release date of April 28, 2023, all the information you will need during your final stretch of waiting will be delivered through the Deep Silver’s next event on his Twitch channel. This event will take place on December 6 at 9:00 p.m., and will showcase both exclusive content and gameplay for the game. 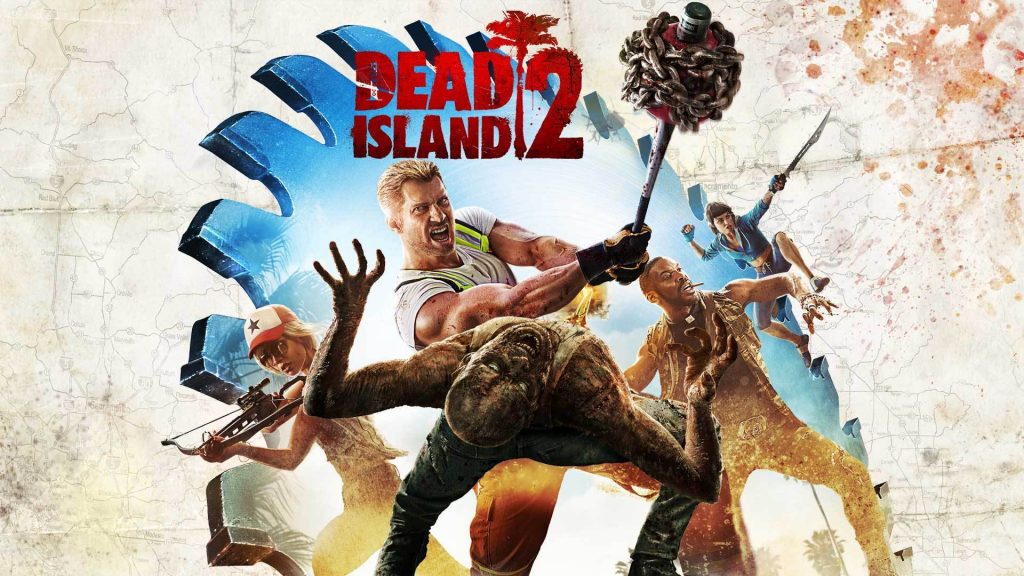 Dead Island, what is it exactly?

Indeed, although we are talking about a cult RPG game that rocked an entire generation, it should be noted that many players are still lost when talking about Dead Island. Which is perfectly understandable given the number of games that can be found on the market, even in the field of zombies, which somewhat complicates the task. Especially since it should be remembered that Dead Island was born in September 2011, leaving a gap of at least a decade between it and its successor Dead Island 2, although there were other releases. in the meantime. Therefore, it is important to set the context well, so that everyone can clearly understand what type of game they are getting into and what to expect. For this game, the concept is quite simple. You wake up on vacation in an island paradise, and boom, the apocalypse breaks out. This, because of a virus that has spread all over the island, transforming the unfortunate villagers it infects into fearsome zombies. As you might expect, your main mission will then be to survive this attack. 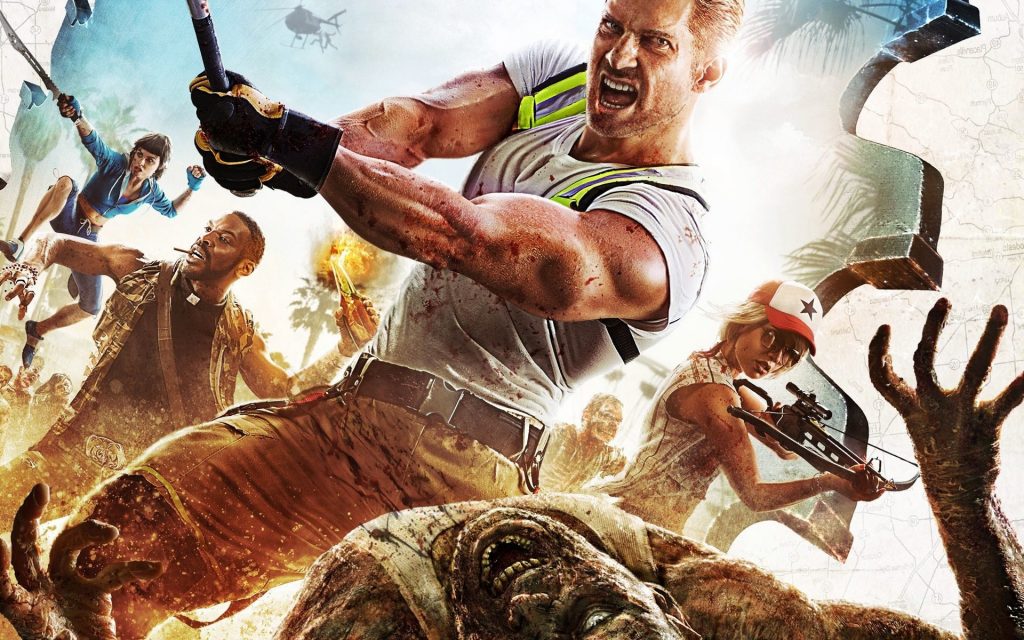 In this first version of Dead Island, for the greatest happiness of the players and to keep them in suspense, a collector’s edition was offered to the public in 2016. This collection includes two different games, namely the digital version of Dead Island: Riptide and a version of Dead Island: Retro Revenge, on the hottest platforms of the year, including PC, Xbox One and PS4. However, to return to the game, in order to be able to survive this cataclysm, you will still be helped, insofar as you are part of a small number of uncontaminated. You will then be responsible for organizing all these good people in order to survive, assigning tasks to each player, specifically to ensure security and to have the necessary food to eat in the meantime. Regarding security, different types of weapons can be used through this game. However, you will still need to take the time to master them, in order to make them effective. And, finally, in addition to having to survive, you will still have to find a way to help the many survivors who are trying to flee from zombies and death. 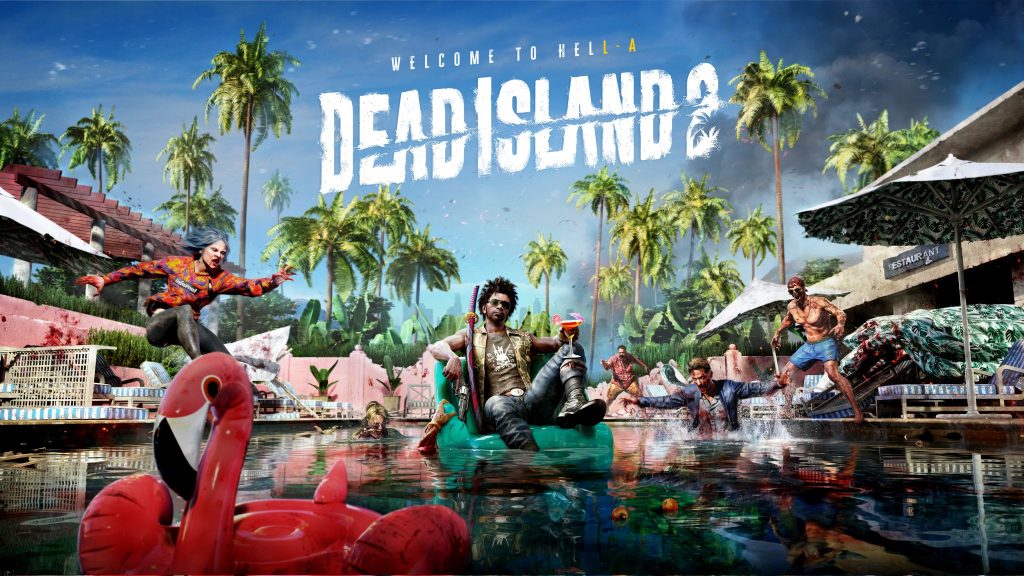 Dead Island 2: Another Day in Hell-A, a long-awaited event

Indeed, after the phenomenal success of Dead Island, players can only ask for more. Yet, despite various renewal attempts, it took until 2022 for news of an upcoming title, namely Dead Island 2. will be scheduled for the end of April 2023. However, according to the publishers and developers, who are respectively Techland and Deep Silver, Dead Island 2 takes up the classics of the first opus. However, to bring a touch of novelty, Deep Silver has made the wise decision to partner with Dambuster Studios for the development of this new title, entitled Another Day in HELL-AWhere Another Day in Hell-LA. Knowing that LA refers to Los Angeles, the city through which the game takes place. However, in addition to the city, many new features still await you through this game, and to discover them in full, you must follow the showcase conference carried out on Twitch for Tuesday, December 6. You will discover the brand new gameplay that our developers have carefully concocted for you.

But, more than that, you will be the first to see the new Dead Island 2 trailer, through a very short 15 second film, which will be enough to make you wiggle. Although the city of LA is highlighted in this game, remember that most of the story takes place in Venice Beach, and not throughout the city. And, to give you more satisfaction, know that you will also have the possibility of choosing between 6 different protagonists, with their own faculties and performances. Knowing that each character is designed to fit a specific mission. Therefore, you will have to choose your protagonist carefully before you start. Since through this game, you will have to embark on an exploration through the city of Los Angeles, in search of food and materials. But, you’ll also be thrown into a brutal melee that will pit you against fearsome opponents, and find a way to dodge them by fighting your way through them. On your journey, you’ll also struggle to become the ultimate zombie slayer, though it’s a great game to play co-op.

Like
Previous Article
Children of Silenttown – Are you ready to take your dose of thrill?
Next Arcticle
Interview with Gabrielle Trépanier-Jobin