An alternative to Mario Kart is smurfing Kart 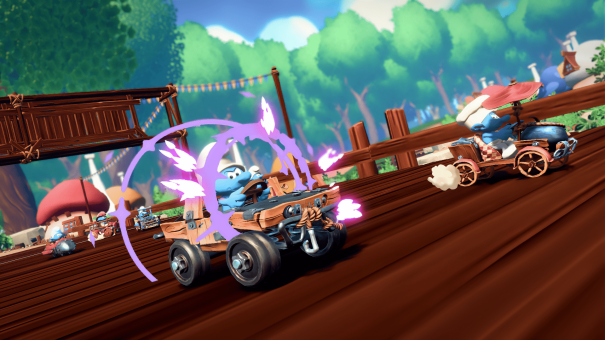 We recently saw a test for Nickelodeon Kart Racers. And here we go up a gear again with this Smurfs Kart. I don’t hide from you that it feels good to see our comic book characters in a game and to have real alternatives to Mario Kart 8. 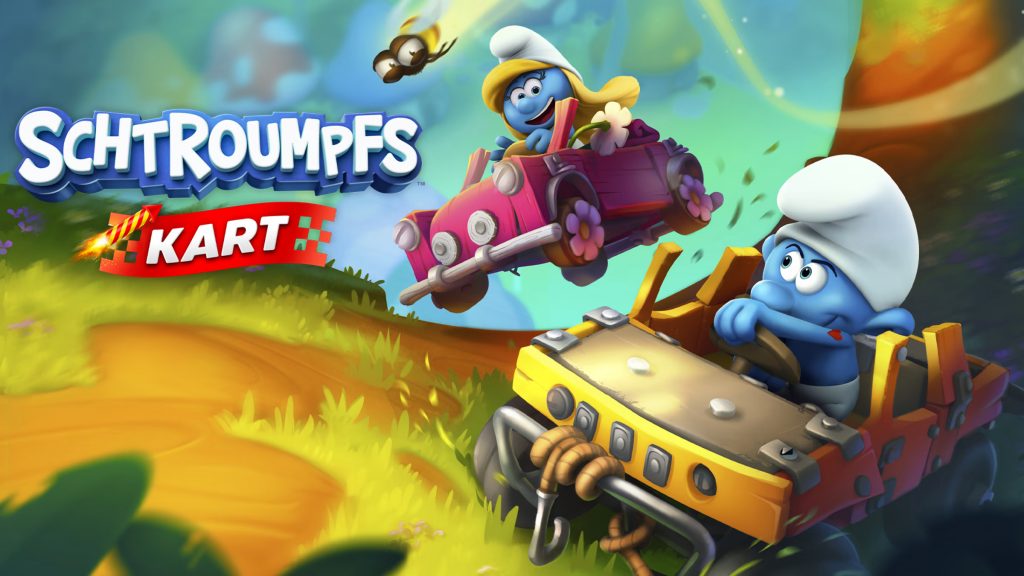 It is the first time that the French of Microids and the Lyonnais ofEden Games release a kart game opus with the Smurfs as main characters.

You can therefore drive several models of karts. However, they all have the same characteristics with the distinction despite everything, a fun speed mode” and one super speed mode . The latter thus offer two completely different playing sensations. Indeed, the fun mode will allow you to become familiar with driving. But, the super speed mode will really allow you to have a feeling of speed equivalent to the 150cc of Mario Kart 8.

What’s more, the game remains very approachable, even to the youngest. Because, aids are possible with in particular assistance in turns, but also automatic acceleration. Frankly, this is a huge advantage for playing it as a family with your children. 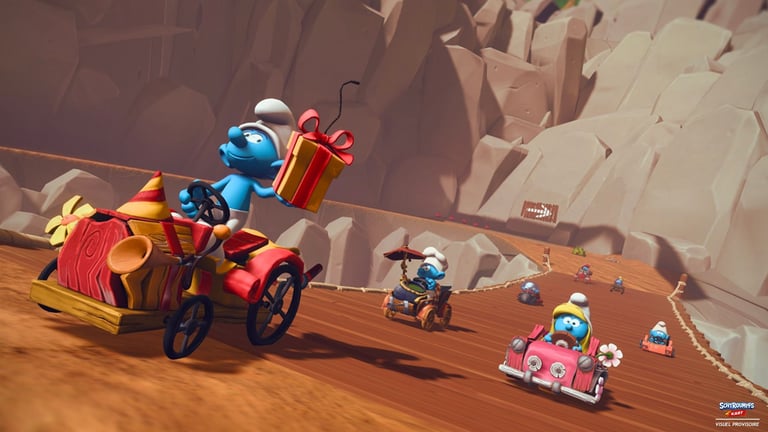 And even the second!

The races will thus take place on twelve different circuits divided into three Cups of four races for the Grand Prix mode: Village, Forest or Gargamel which await you.

The graphics are really nice, colorful. Plus, Smurfs Kart leverages the Switch in some great ways.

On the other hand, the solo mode would have deserved to be a little long. You will have more fun playing with two, three or four players to compete on these superb circuits.

The advantage is also that you do not need an online subscription to take advantage of it. Disadvantage ? There is therefore no online mode.

Nevertheless, the game remains very nice to play with family and will be a great gift idea for the end-of-year celebrations that are fast approaching. Furthermore,

It is available since November 15, 2022 on Nintendo Switch.

Who will be your favorite Smurf? 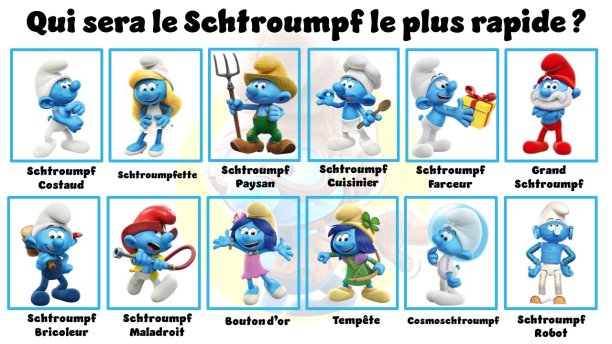 As you can imagine, each Smurf has a Super Power. Before playing Smurfs Kart, it might be important to check out their different powers if you want to win the race. Indeed, even if the Storm Smurf has the power to send arrows that will change the trajectory of your opponents, beware of the Robot Smurf who by activating his robotic arms will cause a tornado. To know a little more about their mega power, here is a short summary to know

Smurfs Kart is available in a very special physical version, namely the Turbo edition. You will find there the complete game, two sheets of stickers and an embroidered crest. 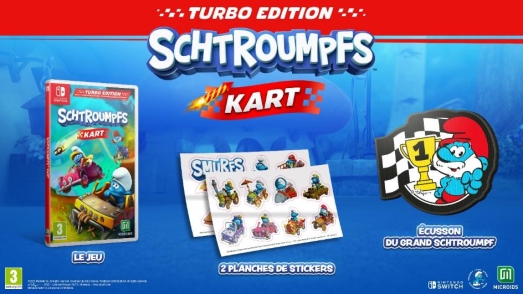 Besides that, the year 2023 will celebrate the 65th anniversary of the Smurfs. And you, how are you going to celebrate this event?

Here is the trailer if you want to have a taste of your future exploits!