Three young teenagers in a very 80’s universe who discover an alien with a very typical soundtrack Stranger Things, does that tempt you? So, let’s discover together this marvelous point’n’click in pixelart that is Unusual Findings! This game, released on October 12, 2022, is published by Buka-Entertainment and developed by Epic LLama. 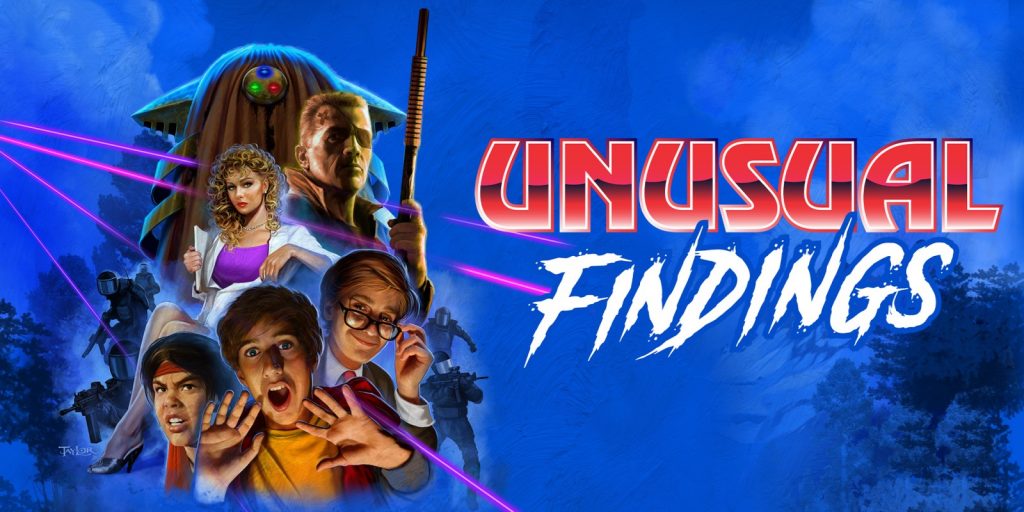 The 80s and Science Fiction at their peak

The tone is set from the start with a group of Goonies or Stranger Things-style friends who are punished in their rooms and will try to find each other in order to perform a scientific experiment… And, there, everything will change.

We are not going to spoil the game for you. But, you will be directly embarked on a very special atmosphere with synthwave-style music, graphics in pixel art and the quest for a visitor from elsewhere.

Pop culture inspiration and references to 80 years (film posters, video games, etc.) are not lacking. As a result, I am sure that it will delight both the most seasoned players who will recall good memories, and the youngest wishing to discover this universe. 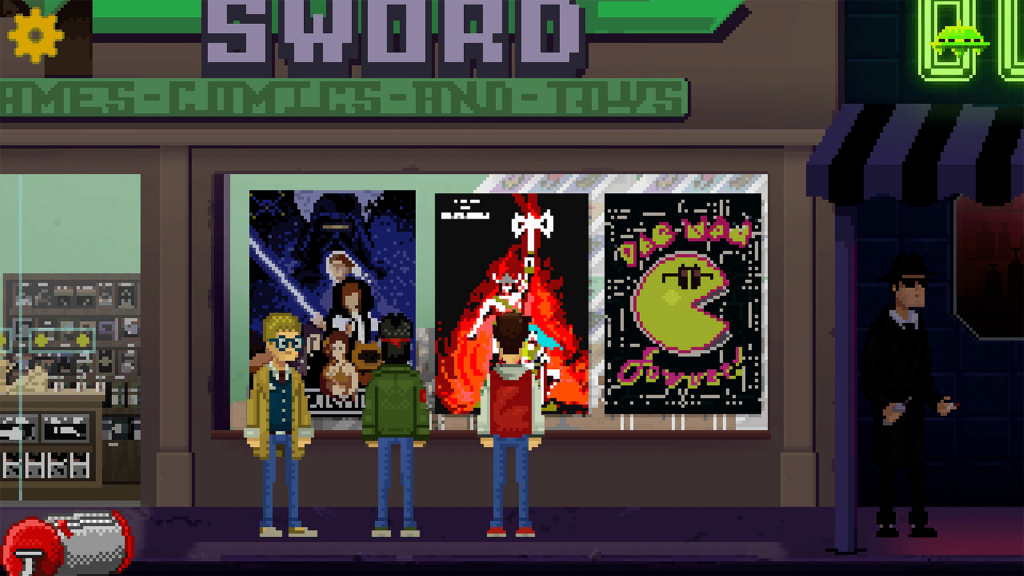 Point n click, a type of game that is making a comeback!

Indeed, we had recently tested the game Inspector Waffles. And personally, I’m not unhappy to see point’n’click again, a game format that I find very lacking in the video game landscape.

Let’s go back to Unusual Findings where you embody there Vinny. The latter will soon be joined by his friends Nick and Tony. You have three possible actions each time: “Talk, Look, Interact” and a backpack as inventory.

You will therefore investigate this famous alien and collect various objects that will allow you to solve the puzzles over time.

It’s basic, but frankly, that’s what I like, a real point & clicksimple and which takes us into a real universe.

It should be noted that depending on the medium, you can play with the mouse, a joystick and even the touch screen. This is a real plus. 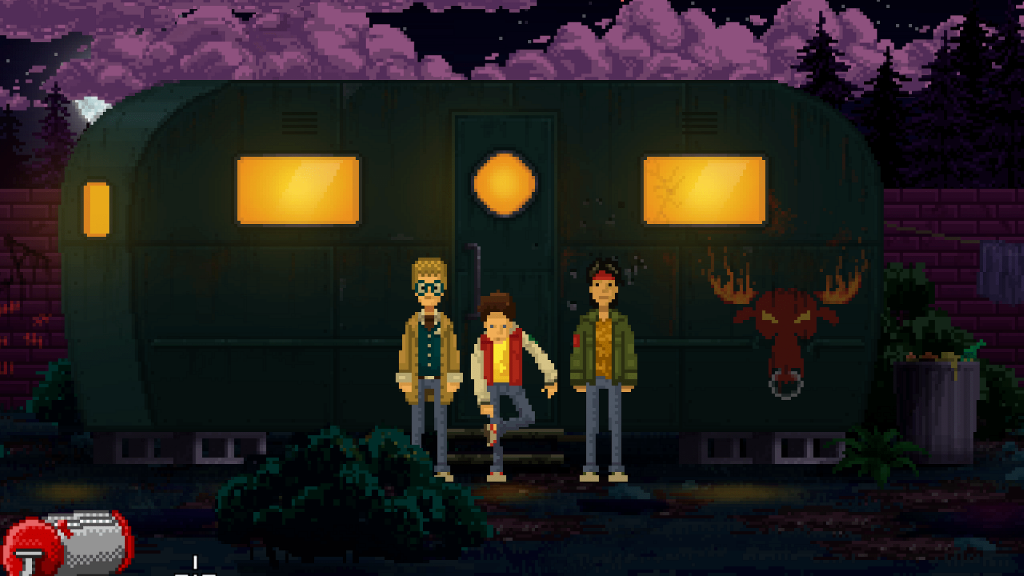 We must also salute the graphic choice. Indeed, it is pixel art. But, honestly, it’s very, very well done.

You will certainly be immersed in this universe à la Stranger Things.

The humor is also to be welcomed and has nothing to envy to other great titles such as Monkey Island.

The game is available at Nintendo Switch, PlayStation 5, PlayStation 4, Xbox One. You can also find it on Microsoft Windows, Linux, macOS, Xbox Series, Mac OS. Do not hesitate to consult the trailer to form your opinion!


Like
Previous Article
Black Desert Mobile What does the Road to Glory season 10 have in store for us?
Next Arcticle
An alternative to Mario Kart is smurfing Kart